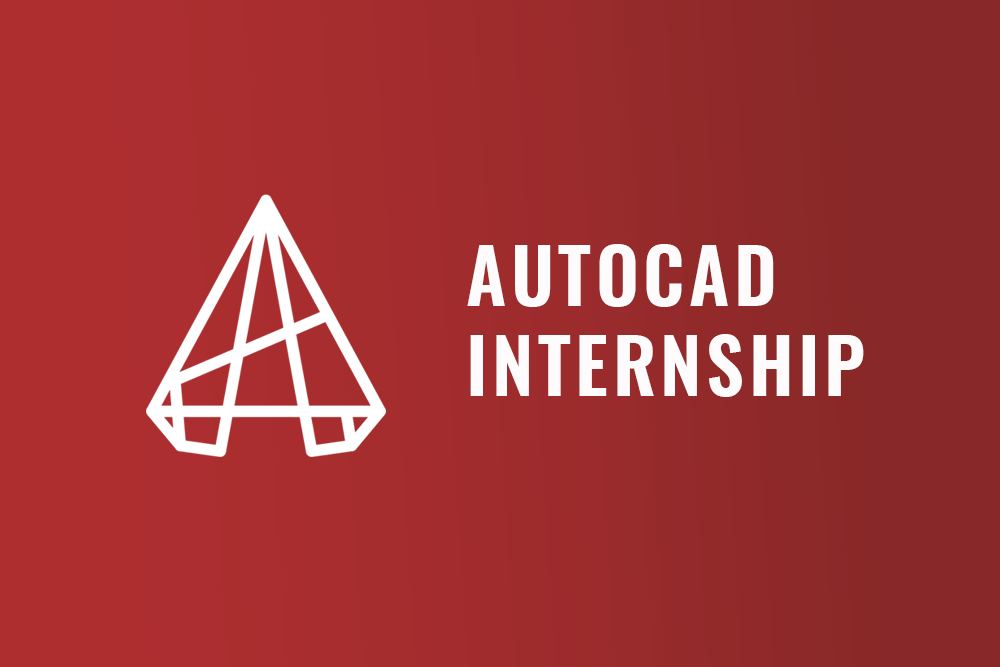 Available for 5 Days to 15 Days

AutoCAD is a Computer-Aided Design (CAD) drafting software, marketed by Autodesk. It is a commercial 2D and 3D drafting software. The AutoCAD software is used for several applications, including floor plan design, blueprints for buildings, bridges, chip design, etc.

The AutoCAD was designed to help the users to achieve the realistic appearance of their projects. It is used by professionals in various industries to enhance their design, which increases the quality and productivity of their product. It has also increased the speed of manufacturing of the parts.

AutoCAD stands for Autodesk Computer-Aided Design. It is a drafting and design software application developed and marketed by Autodesk. The AutoCAD software is used in industries, by architects, designers, graphic designers, city planners, managers, and other professionals worldwide.

Coursework
Each course is like an interactive textbook, featuring pre-recorded videos, quizzes and projects.

Help from Your Peers
Connect with thousands of other learners and debate ideas, discuss course material, and get help mastering concepts.

Certificates
Earn official recognition for your work, and share your success with friends, colleagues, and employers. 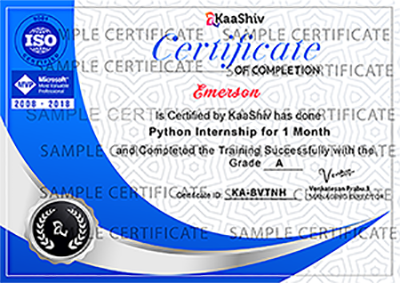 Sample Certificate
Earn official recognition for your work, and share your success with friends, colleagues, and employers.
Please Signin to Continue...